1,4-Benzenedimethanethiol is used as thiol scavenger during solid-phase peptide synthesis. In comparison to other thiol scavengers, this reagent is odorless and provides high quality crude peptides. 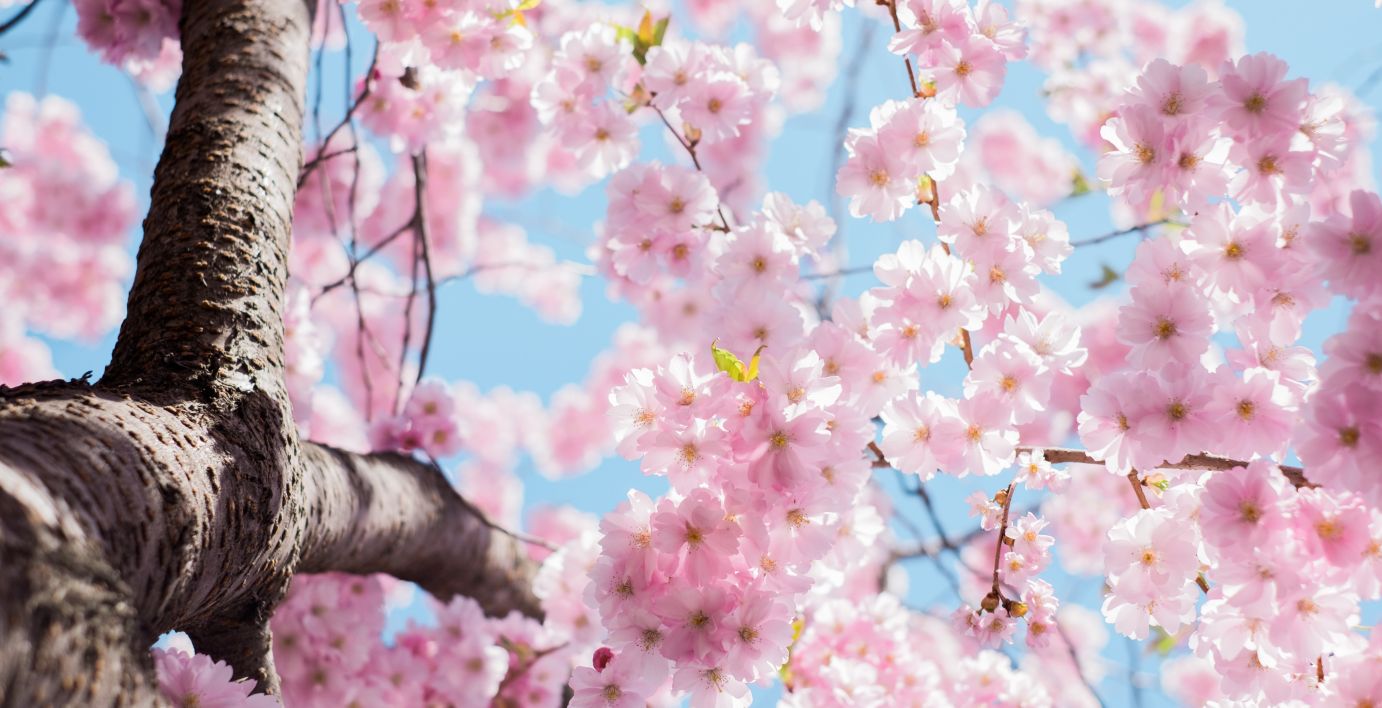 Sustainable peptide synthesis with reliable and efficient processes is gaining increasing interest, especially in the light of “greening” chemical productions. At Iris Biotech, we are supporting advances and practices in adoption to green chemistry and sustainability.

As peptide drugs are becoming more and more common,  awareness for the need of their sustainable production must be generated. Even though solid-phase peptide synthesis is considered as efficient technology for the production of peptides, it is associated to the formation of a huge amount of solvent and byproduct waste as well as the excess use of building blocks. In literature, it is reported that the manufacturing of one kg of an active pharmaceutical ingredient in pharmaceutical industry typically generates 3,000-15,000 kg of waste.

In previous newsletters, we highlighted technologies like Peptide Easy Clean (PEC) for efficient peptide purification, the Smoc technology for water-based peptide synthesis as well as alternative protocols for resin loading avoiding the use of undesirable solvents.

Within this newsletter, we want to focus on scavenger reagents. During peptide synthesis, scavengers are frequently employed to minimize the formation of a wide range of side-reactions and impurities formed during the final TFA cleavage from the peptide resin. Typically used scavengers are aliphatic thiols such as EDT, DTT and DODT, which are often malodorous and can form byproducts by reacting with the produced peptide itself. Due to the lack of chromophores, such impurities are difficult to detect by UV and are thus hard to remove. Aromatic thiols, which might be easier to detect are less reactive than aliphatic thiols and thus often less effective as scavengers.

Side reactions include the formation of tBu/SO3/Pbf adducts, oxidation of Met and Trp or demethylation of Met. In a comparative study, classical thiol scavengers, e.g. EDT, were compared to 1,4-benzenedimethanethiol (1,4-BDMT). All experiments performed revealed that 1,4-BDMT as scavenger performed very well in reducing the content of such byproducts and markably improved the overall crude peptide quality and yield.

In addition, 1,4-BDMT exhibits favorable UV detectability as well as stability and solubility in TFA.