Despite offering more than 6.000 different products within our categories

For those cases, our experienced scientists are excited to accept your synthetic challenge! Therefore, your request undergoes certain stages:

Our services are based on High Quality, Transparency & Documentation, Trust, Honesty & Confidentiality, as well as the required Know-How. All necessary data will be supplied to you and all projects are handled under strict confidentiality and information security regulations.

To be able to provide you the highest quality products fulfilling your demands we are cooperating with around 35 selected contract manufacturers and leading universities worldwide. All our manufacturing partners go through an intensive and detailed supplier qualification program including analysis of raw materials, costs and terms, on time delivery, regular audits, and performance tracking to guarantee quality consistency.

Relying on those principles Iris Biotech is your trusted partner for success!

Whereas Iris Biotech is located in Marktredwitz, our laboratories are located in the Business and Industry Park Willstätt (www.biw-gmbh.net).

In those laboratories, we have all capabilities to bring your order to fast and efficient completion using state-of-the-art reactors and analytical equipment for process control and the careful characterization of intermediates and end products.
There are types of reactions we carry out routinely like chiral synthesis, enzymatic and other types of optical resolution, as well as hydrogenations under high pressure. We have specific know-how to work with amphiphilic and hydrophilic compounds, which might be difficult to synthesize and purify. 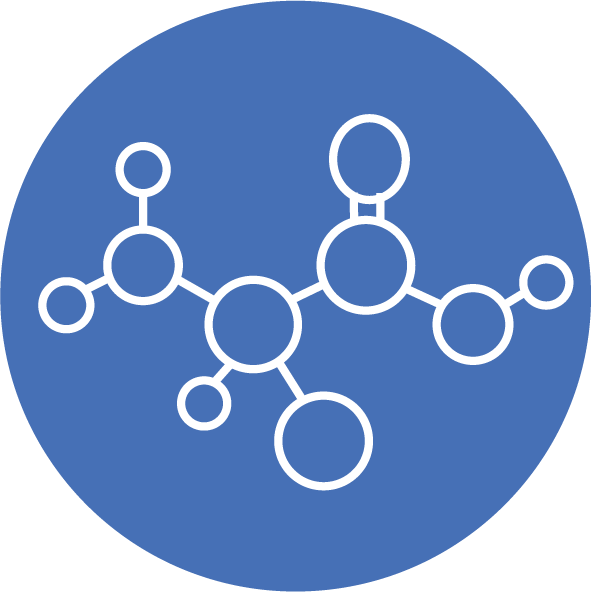 One of our major focus is on the custom synthesis of unnatural amino acids, e.g. unusual α-amino acids via the acetamido malonate route yielding both stereoisomers in comparable quantities. If one enantiomer is preferred, the so-called Strecker synthesis is beneficial.

Besides, we can offer various arginine analogues which provide increased resistance towards physiological digestion.

Substitutions around the proline scaffold allow to induce cis- and trans-amide bond conformation through steric and/or electronic effects. 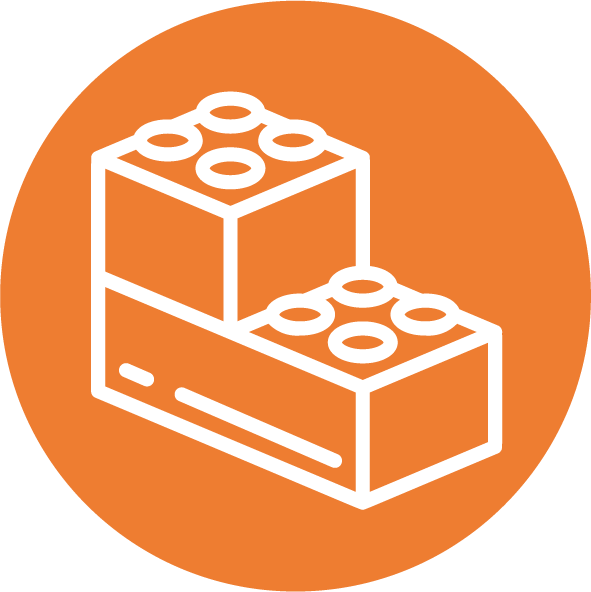 If you are interested in specific building blocks for nucleotides based on uracil, adenine, cytosine and guanine please send us your inquiry! As the chemistry of those bases is very different, the chemistry behind certain modifications can be very challenging. In general modifications of the functional groups as well as the introduction of e.g. an azide or alkyne moiety are possible thus rendering the compounds available for click chemistry. 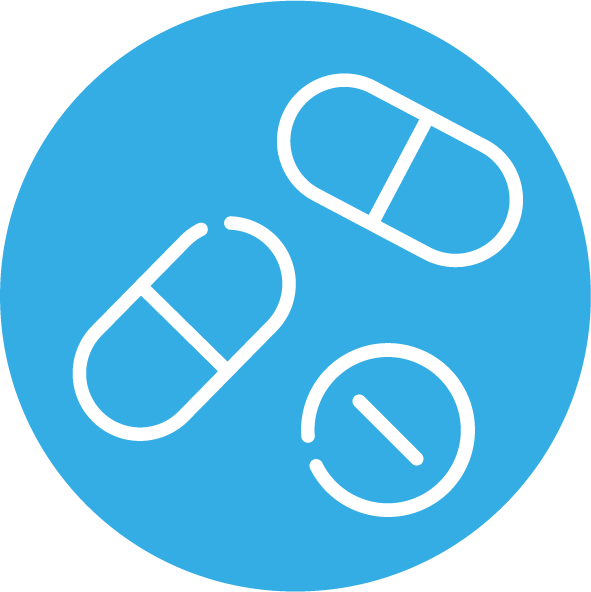 Another example for our custom synthesis possibilities are PEGs of different lengths with various functional groups as illustrated in the given scheme below. 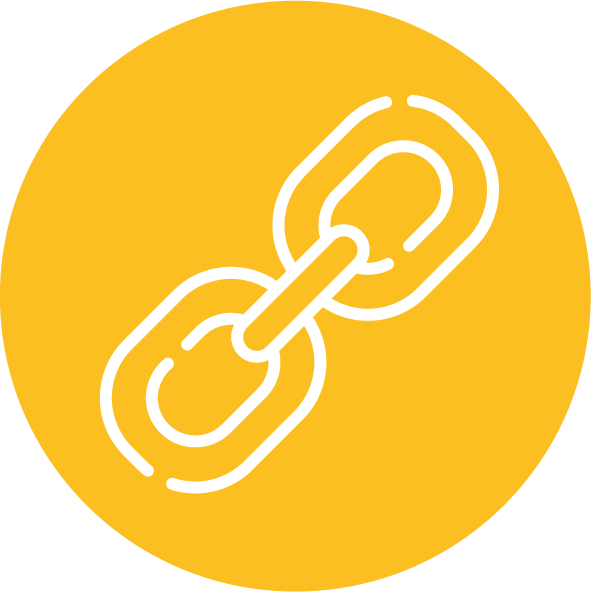 Within our section Linkerology® we created a huge portfolio of differently functionalized linkers. Nevertheless, linker design often becomes a rather complex and specific project, as many parameters define its properties. To fully suit your needs and fulfill the requirements of your desired application, we provide the custom synthesis of your derivative of choice!